GROWING IN WISDOM AND GRACE 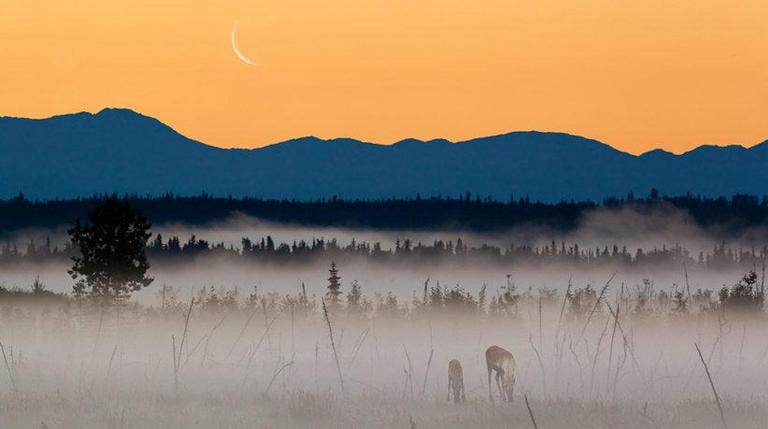 AND NOTHING WILL EVER BE THE SAME AGAIN

Separations can be both small and great, helpful or not, and sometimes, separations grow so painful men go to war over them, making it seem as if everything is blowing apart. But this has its purpose, too. Sometimes it takes dissolution to realize how far we've wandered away. Separations, as every reader of romance knows, can lead to life-changing reunions.

Religion belongs to the world of reunion. Its meaning leaps from the bottom of the earth to the distant reaches of the stars. It shows us three truths: the truth of self, the nature of reality, and the true purpose of community. When religion is healthy, the self flourishes, reality is understood, communities are places of love, learning and life. When religion becomes unhealthy, the self grows distorted and in turning inward turns against itself, reality becomes whatever the powerful want it to be, and communities abuse rather than nurture, casting pollution across the earth.

Epiphany is the recognition that reunion can rise from separation.

In a world such as ours, whose rational, detached observation, data crunching and literalism are believed to be the only dependable avenues to truth, religion, with its myths, mysteries and metaphors can seem both primitive and frightening. How can we call for reunion when the great mind must function as an outsider? This need not be. Too much theory, writes sociologist and historian of religion Robert Bellah, can lead to pure incoherence, a confusion in which life-giving imagination becomes childish make-believe.

In the Beginning, says the Bible, was not a theory, but a story.

THE FOUR PATHS OF SPIRITUAL GROWTH

And being warned in a dream: God speaks from beyond and within

Not to return to Herod: Don't revert to the way of death

They returned to their own country: The whole Bible is a story of exiles going home

By another road: The way God calls us to find.

Check back each week for a new reflection!